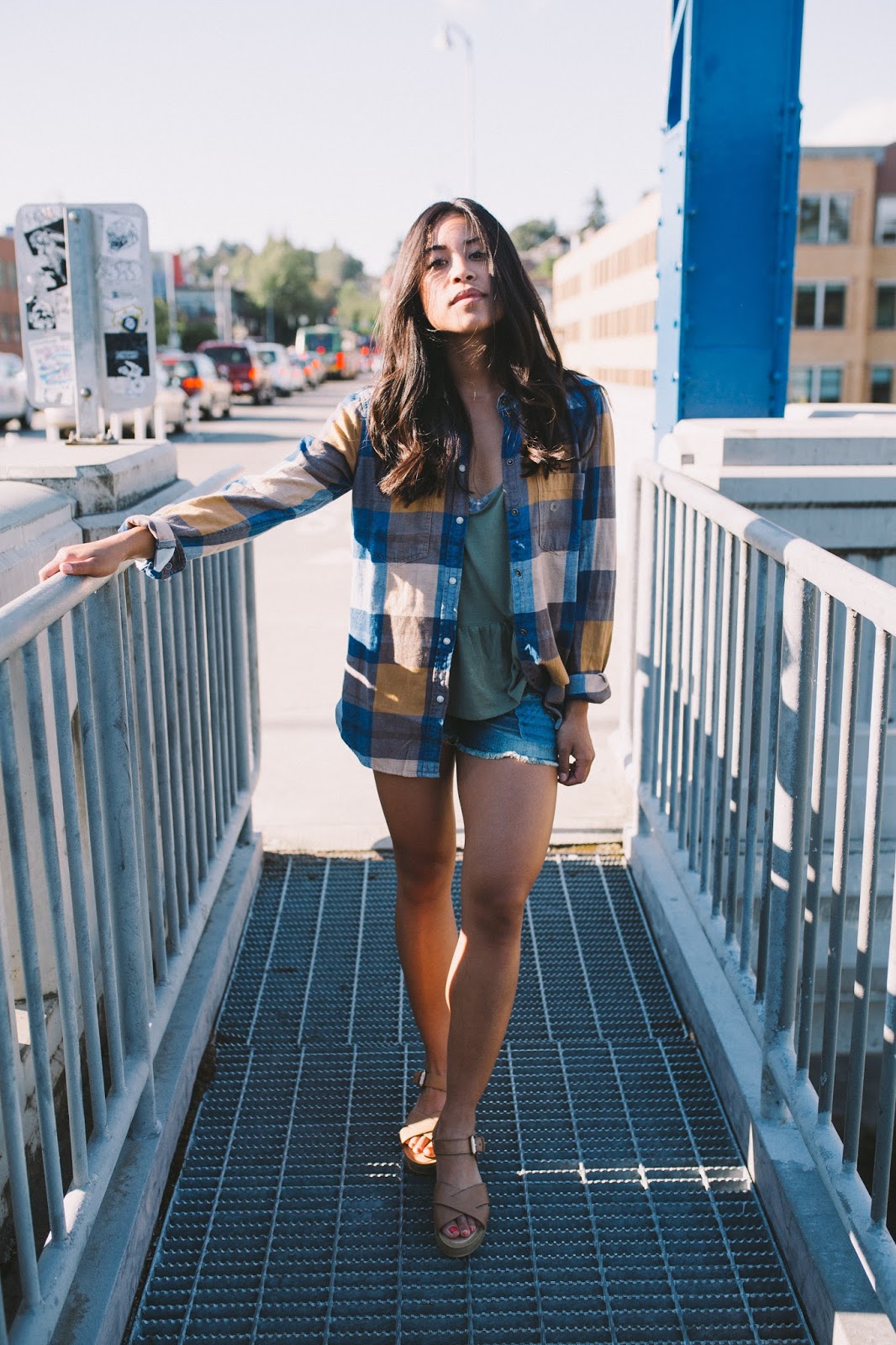 Today I’m talking more than about the Boyfriend flannel… 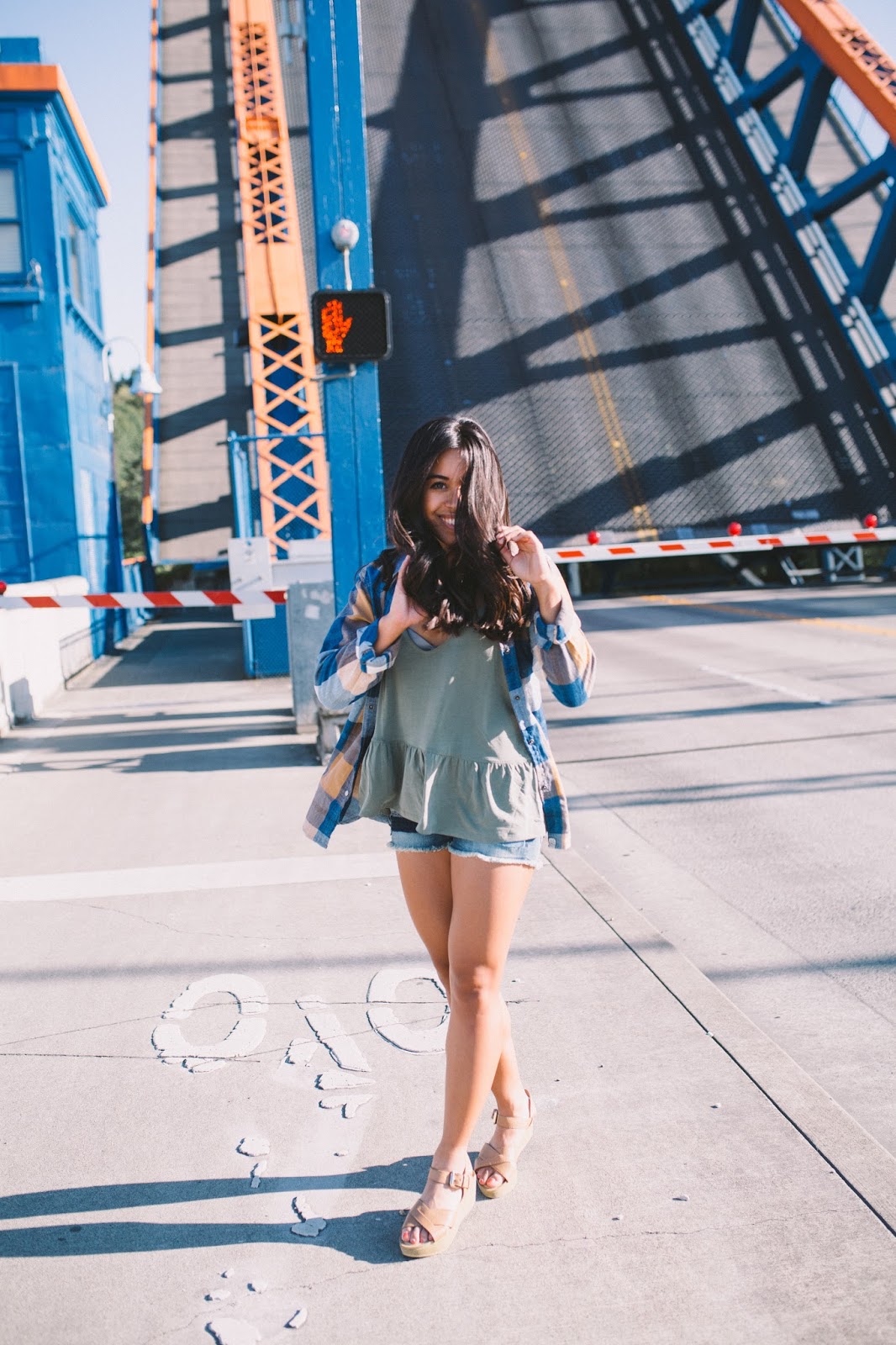 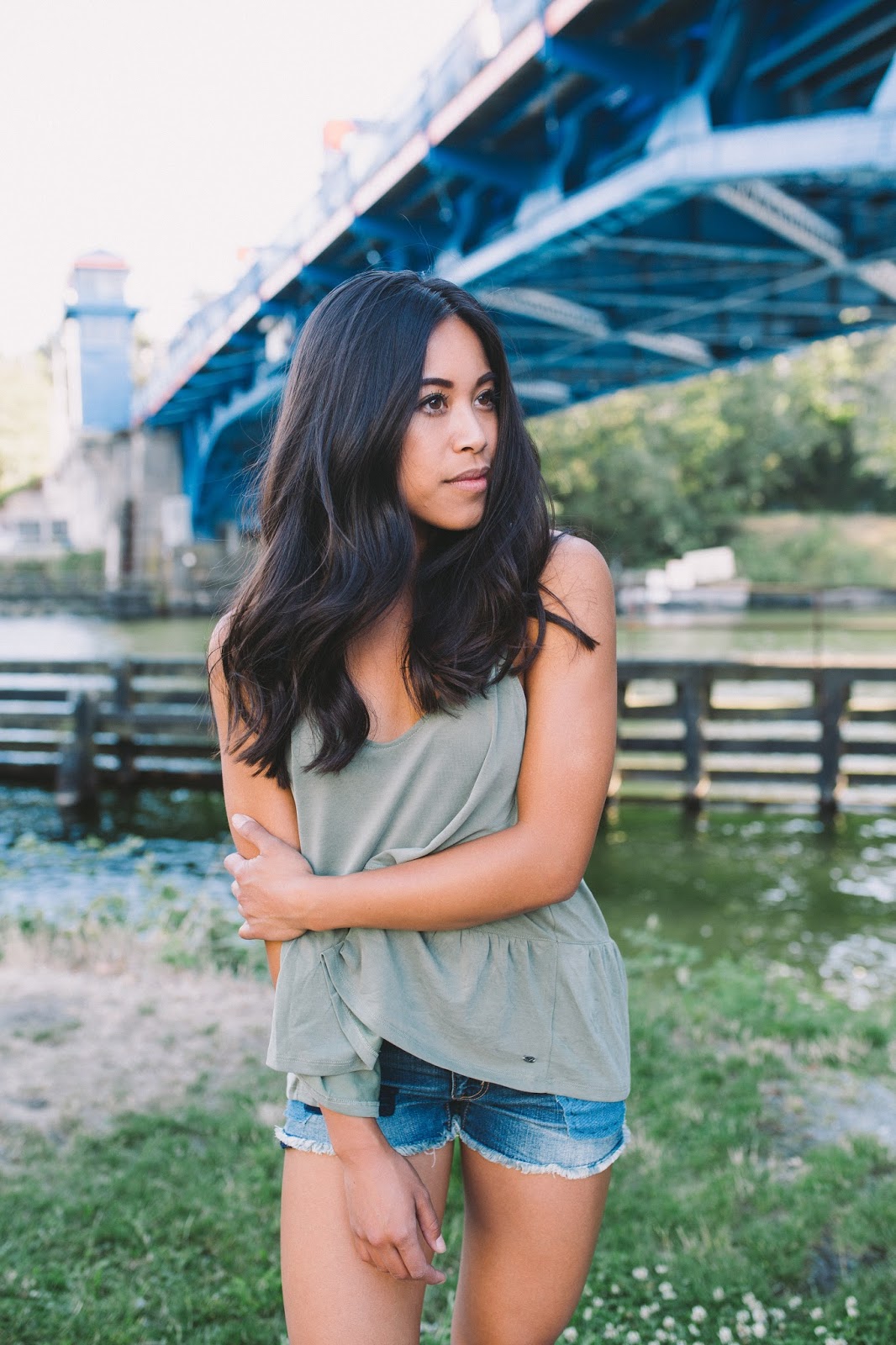 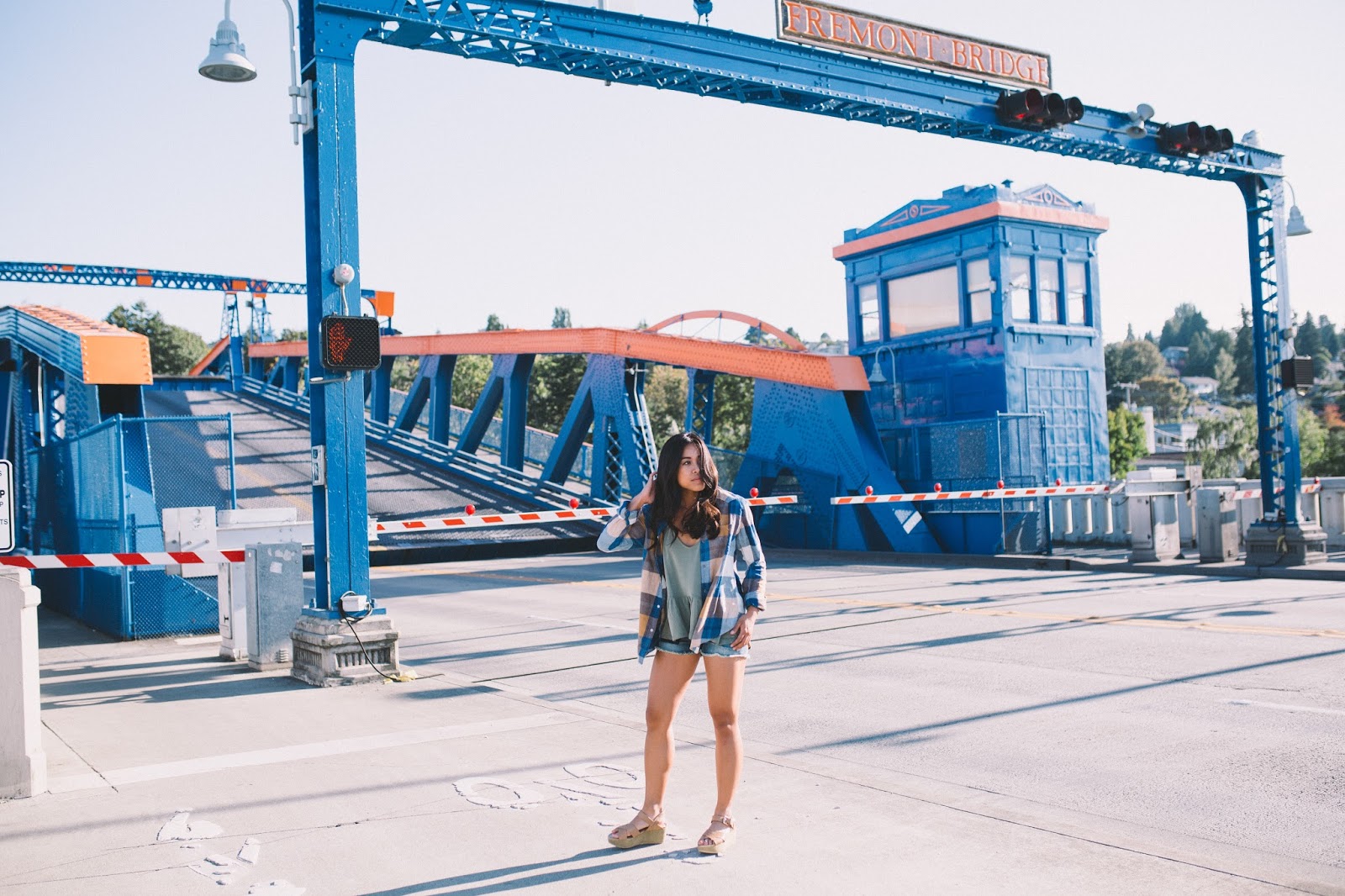 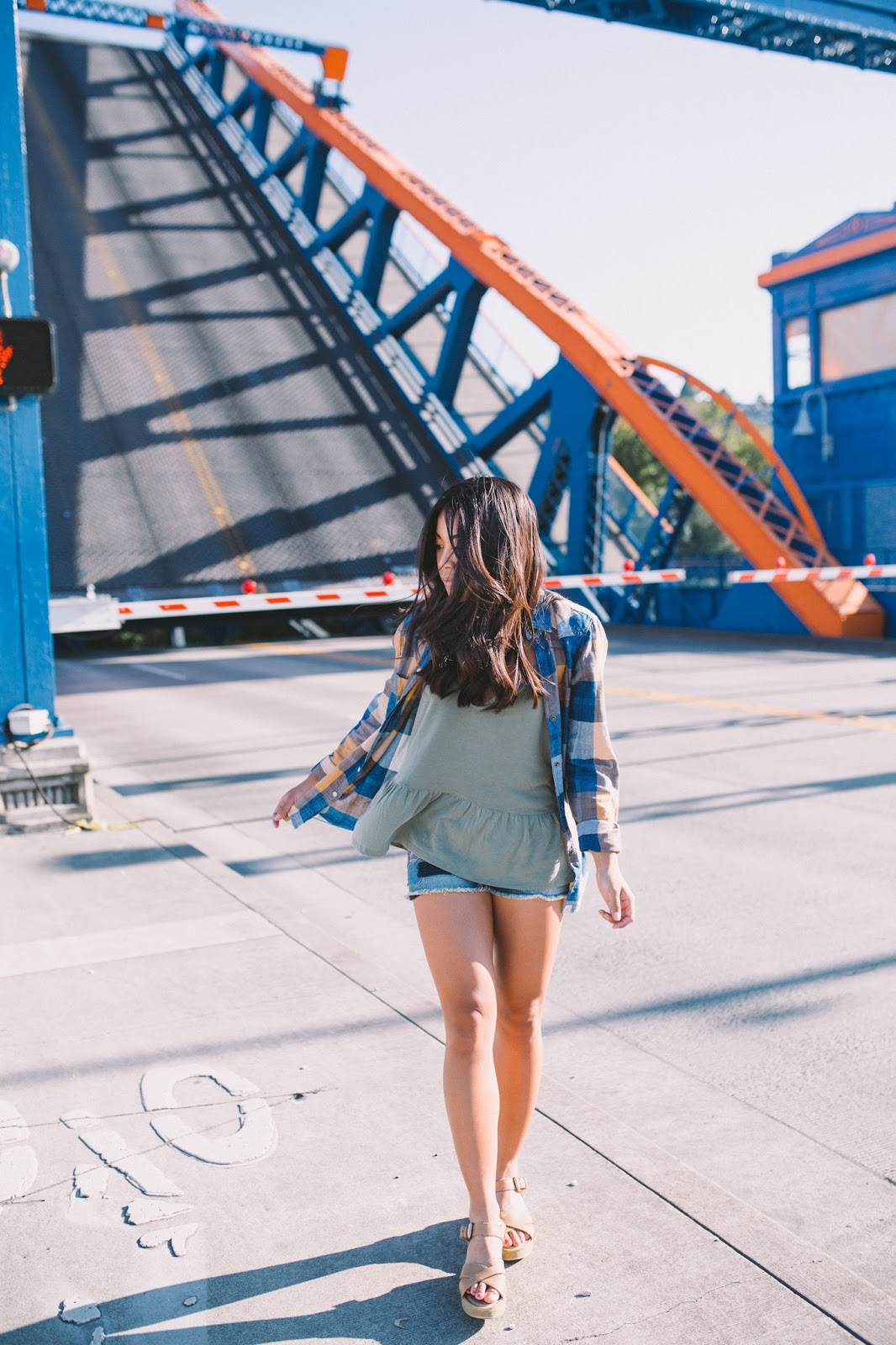 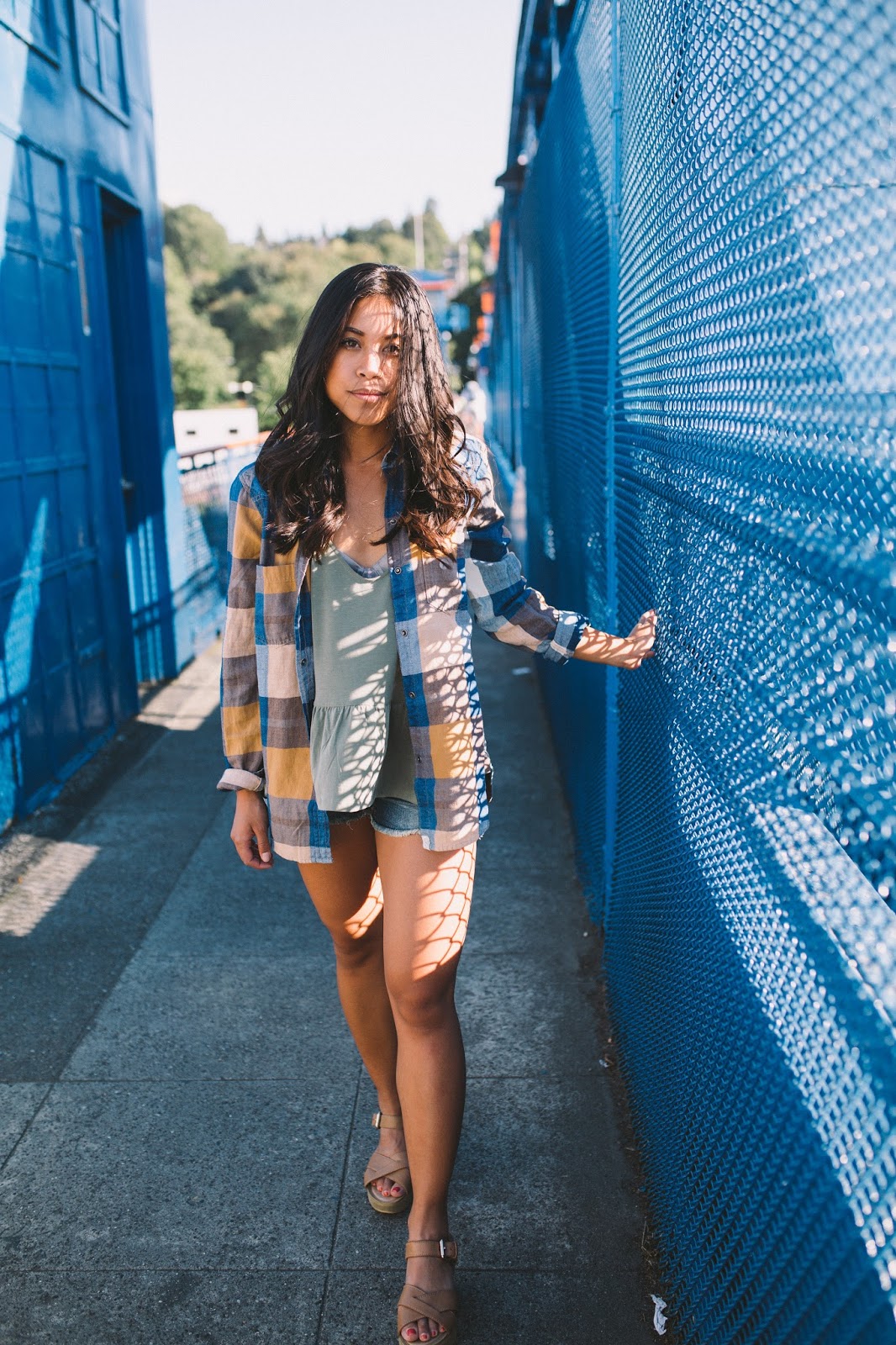 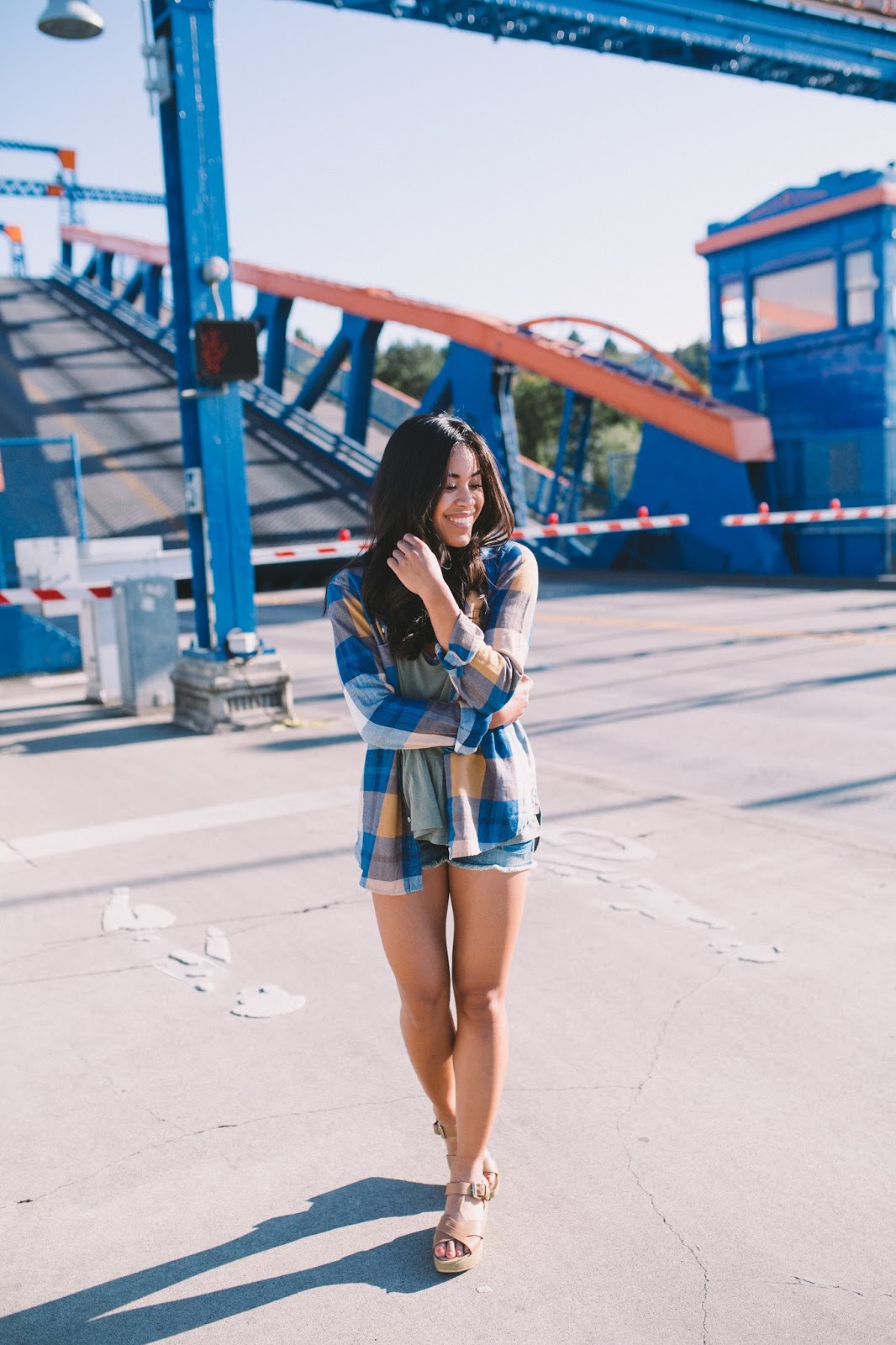 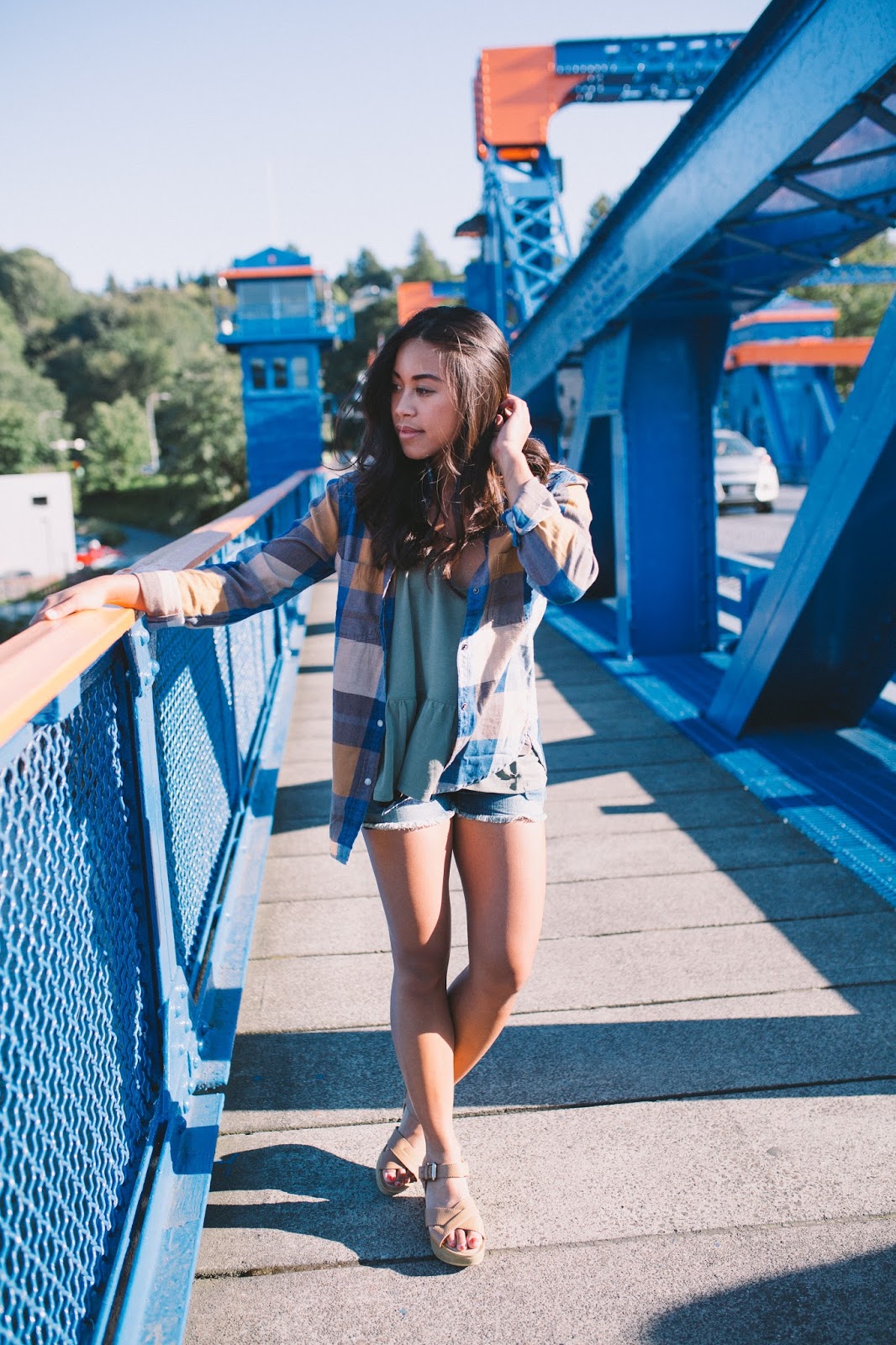 I was ecstatic when American Eagle first asked me to be a Style Ambassador for their back to school collection. I couldn’t believe one of my favorite brands wanted to collaborate with me. As a blogger, this was such an exciting partnership opportunity. However, I didn’t realize collaborating with this household brand would be such a reflective experience for me as a young Filipino-American.

Remember when brands like AEO ruled the middle school and high school hallways? I sure do, because I

Though I’ve spent so many years wearing this brand, I never thought I would ever truly represent it. And by represent, I mean I never thought that a petite (I’m literally 5 ft. tall), first generation, Filipino-American could represent AEO.

Additionally, I grew up watching The Filipino Channel (TFC) at home. I am a first generation Filipino-American, so TFC and speaking in tagalog were standards in my house. Even though all the young women featured on TV were petite in stature like me, they stood out because they all had light skin. Lighter skin is historically desired in the Philippines. Part of the reason is because, when the Spanish invaded the Philippines, they brought over the concept of color hierarchy. Therefore, dark skin was associated with laborers and lighter skin was associated with the wealthier class (the Spanish). This idea of light skin superiority has survived hundreds of years and shaped the attitudes surrounding lighter skin still being preferred today. So, growing up, my parents always let me know when I was getting too dark. My mother would give me whitening soap and whitening lotion because she was raised with the same belief that lighter skin is preferred.

I think this is one of the reasons I turned to blogging. In college, I remember watching bloggers like Aimee Song (@songofstyle) and Daniela Ramirez (@nanysklozet) rise into fame. I remember thinking that if they could take the fashion industry by storm, maybe I could do it too. And as my partnerships and collaborations have grown with brands, I’m realizing that my voice does matter in this industry – regardless of my height or the color and shade of my skin. Being asked to be a Style Ambassador for AEO has helped me realize that I belong in this industry and maybe could even be the face of a major brand like AEO one day.

Because even though there are parameters around standards of beauty, I don’t ever have to adhere to those. I’ve learned that I can create my own space in fashion and blogging. I’ve learned to embrace my petite figure, my heritage, and the differences that make me unique. I’ve learned (and am still learning) to love and value myself and my voice in the fashion industry.

4 Comments on A Face of AEO