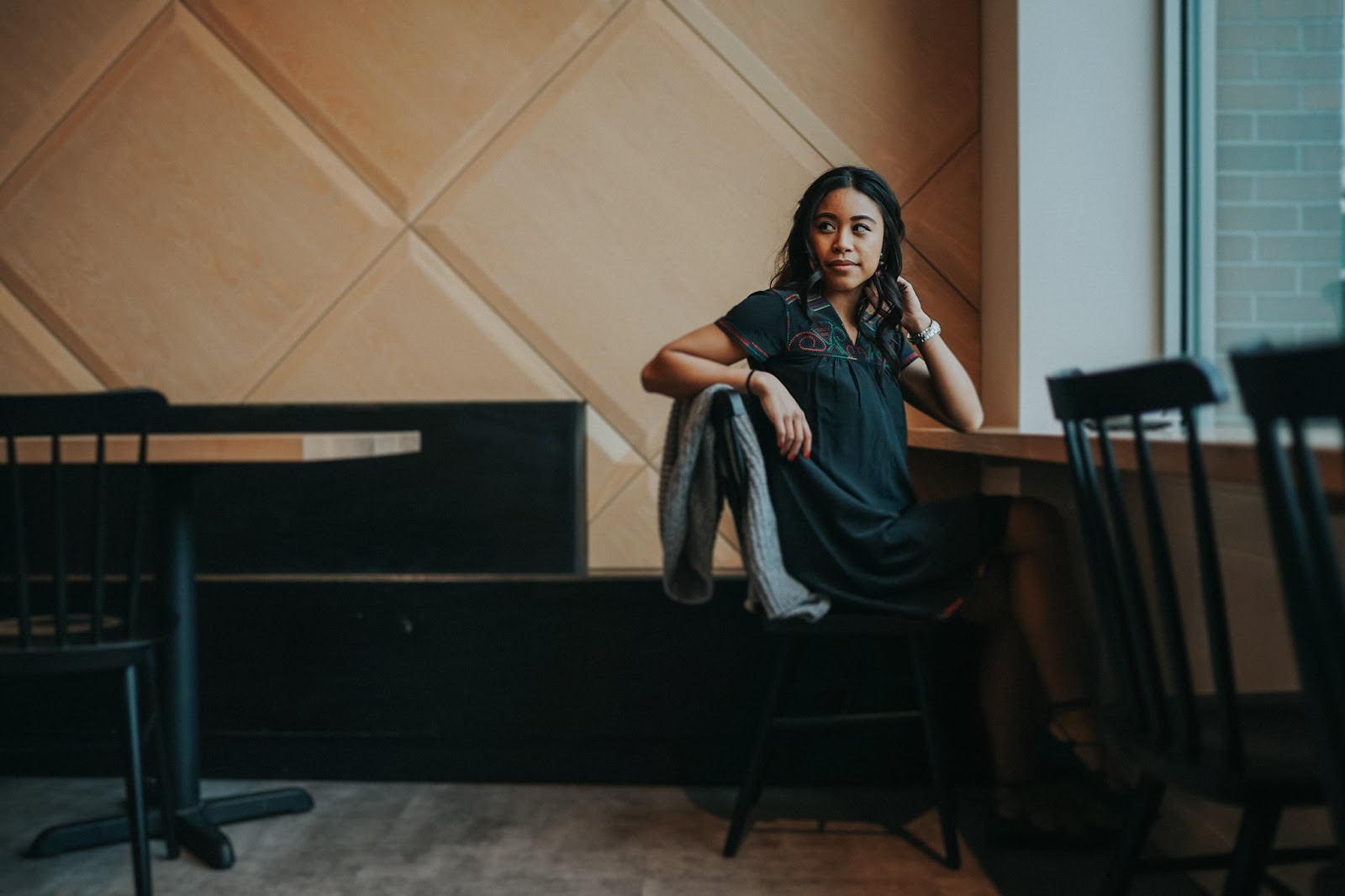 Mr.President, has a senior leader ever addressed you continuously and mixed you up as the other Asian woman in a meeting? Have you been questioned by your co-workers and surrounding management why your last name is Cortes?

Mr. President, do you you understand what it means to be uncomfortable in your own skin? Do you understand the struggles and the beauty of having two cultures? Or speaking another language at home?

Mr. President, did you know my grandfather fought for this country? He was recruited by the American Military during World War 2. Did you know he was segregated? Did you know he  knew that the whites and the people of color had unequal amounts of food? So he had to scheme to break into the white rations of food in the middle of the night to survive the war?

Mr. President, do you know what its like to live in a world that sees you for your differences, whether they say so or not? Do you know what it means to have your religion attacked? Not only by extremist, but also threatened by the own country you are proud to live in?

Mr. President, in the fragile world we live in today, you have the power to lead with empathy, the privilege to lead with humanity, and the influence to make the unjust just.

Mr. President, will you listen to the American people? Or will you perpetuate another cycle of oppression, segregation, and exclusion?

Mr. President, what type of person will you choose to be in your time in power?